Skip to content
This is big news! Chef Wayne Johnson, Seattle’s rockstar chef has been selected as the new Executive Chef at Ray’s Boathouse. 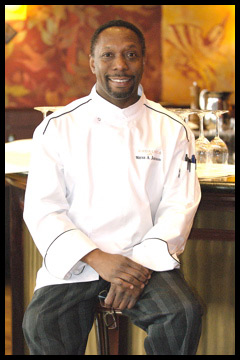 A Kentucky native, Chef Wayne grew up as an “army brat” and traveled extensively, eagerly experiencing all the diverse cultures of the world. But the holidays always brought his family home where they celebrated with fantastic feasts prepared by his mother that became the inspiration for his cooking. He began his culinary adventures in high school working as a dishwasher and prep cook to save money toward buying his first car and continued cooking while studying accounting and business at the University of Northern Colorado.

Chef Wayne has earned many accolades in his 30+ years in the food industry, including being selected as a “Rising Star” by StarChefs.com and Iron Chef America Season 9 Challenger. Chef Wayne has been honored to cook for the James Beard House inNew York City on January 14, 2002 and taught a cooking class at the French Culinary Institute. He was also named one of America’s Top Black Chefs by Black Enterprise Magazine.

He gives generously of his time and serves on the boards for Le Cordon Bleu Culinary School, Culinary Wonders USA (CWUSA), UNCF Pacific NW Leadership Council, and the “Food as Art” for the Central District Forum. He participates in numerous community fundraisers and spends his free time mentoring homeless youth, teaching and training kids on how to eat nutritiously, and preparing holiday meals for area fire fighters.

One thought on “Chef Wayne Johnson Takes Over Ray’s Boathouse” 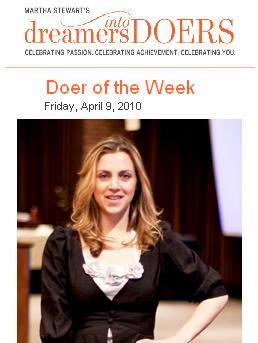 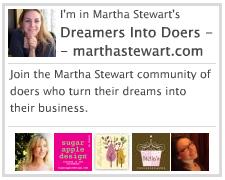